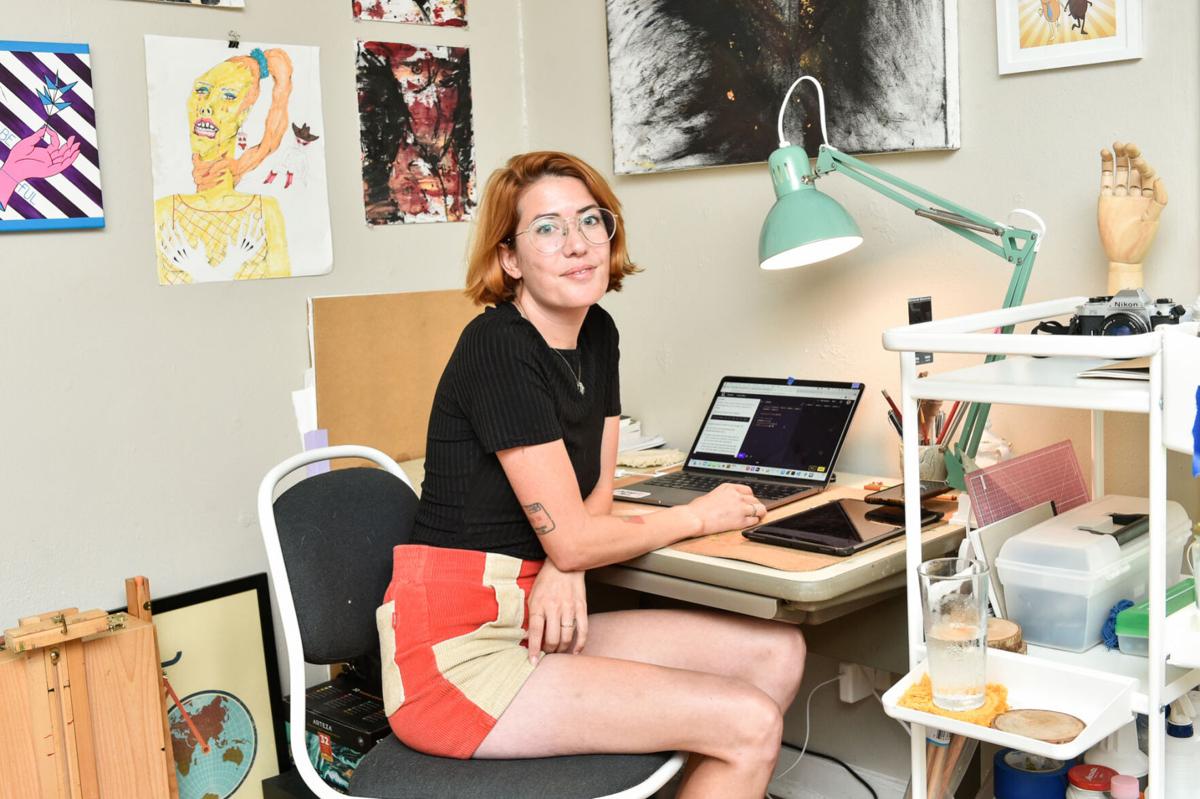 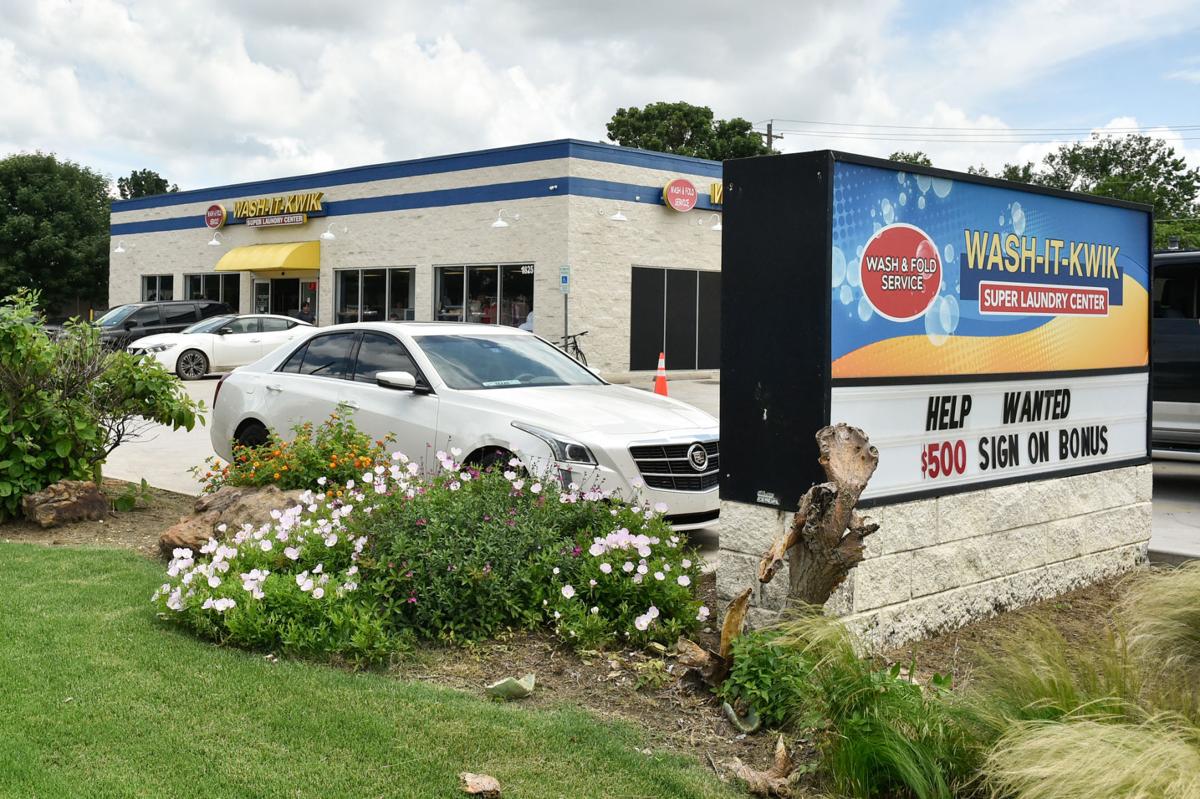 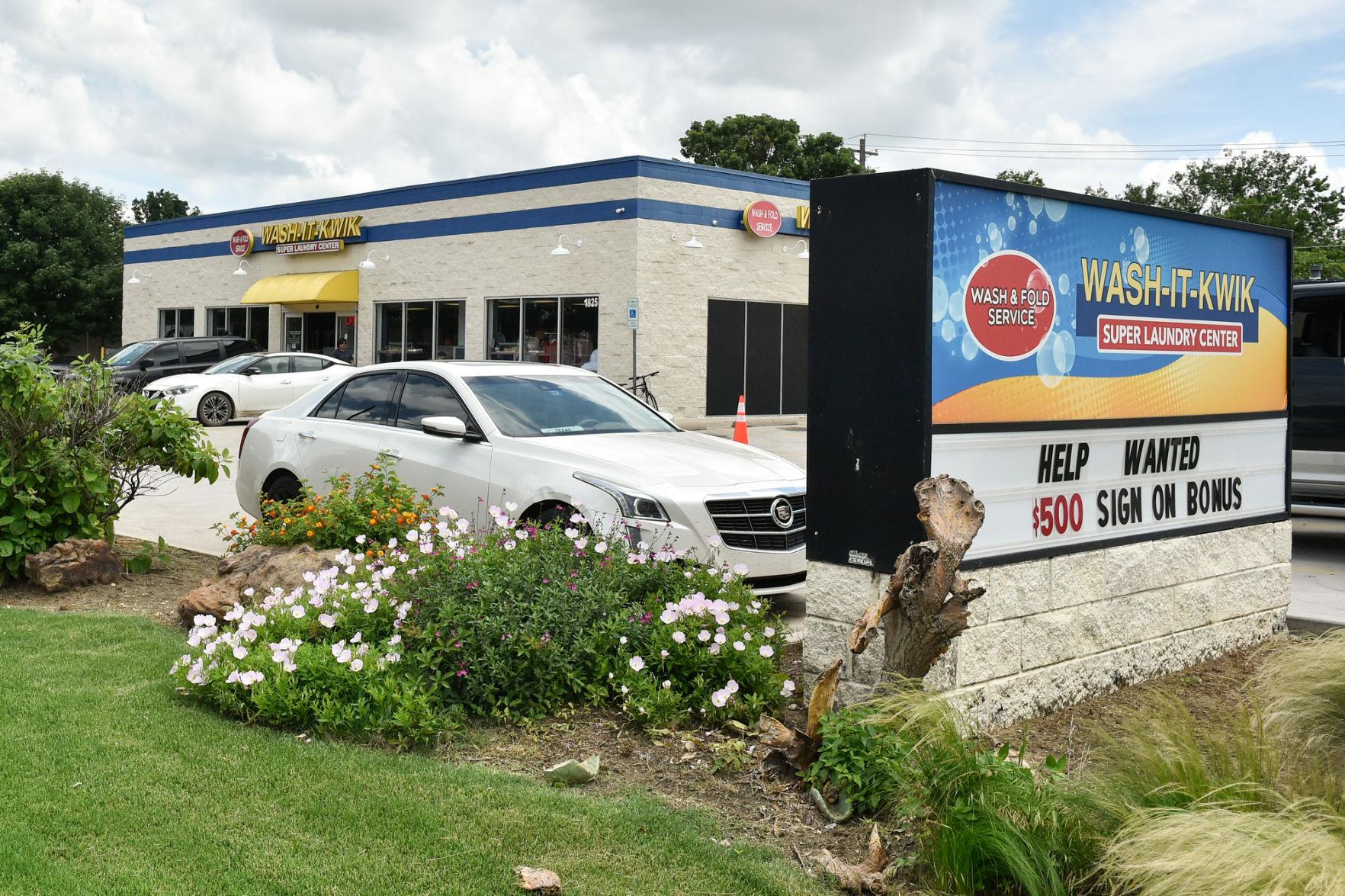 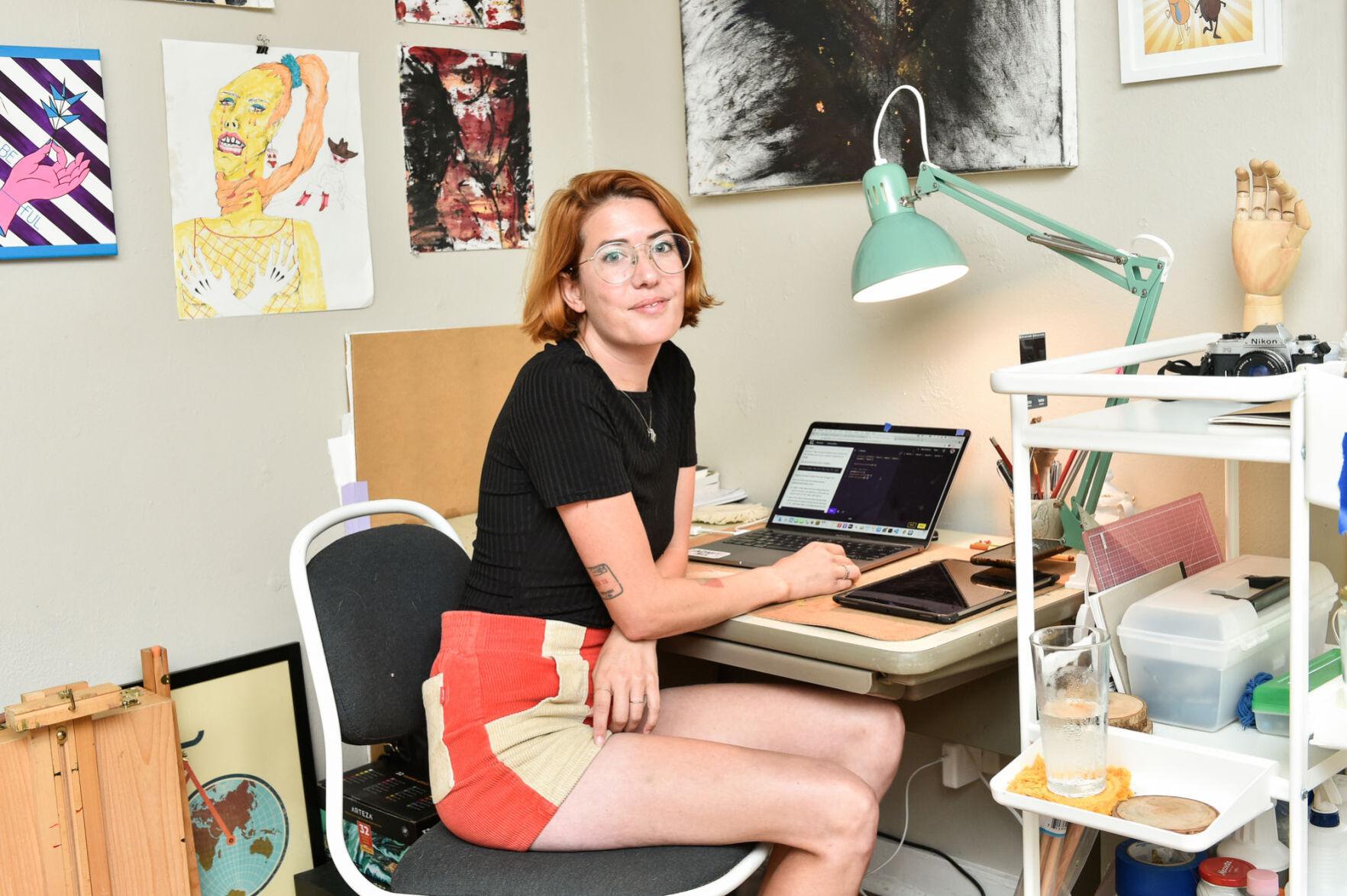 A mile-long drive down most major highways in Denton reveals at least a half-dozen “Now Hiring” signs posted at the entrances of restaurant and retail establishments.

While employers say extended unemployment benefits are to blame for a shortage of willing workers, some residents are rethinking what they want their work life to look like post-pandemic.

Kylie MacEntee was working as head bartender at Queenie’s Steakhouse when she was furloughed in March 2020. Since then, she has mastered two languages, learned to play chess and enrolled in a coding boot camp to prepare for a career change — which may be in jeopardy now that the extra $300 in weekly pandemic unemployment benefits is ending June 26.

“I’ve been enrolled in a coding academy, trying to like teach myself that so that I don’t have to go back to bartending, and now it’s like well, I won’t be able to afford my rent and go to school and not work,” MacEntee said. “I think this is going to force a lot of people into really bad situations and accepting really bad pay again.”

Queenie’s reopened May 1, 2020, but as someone who is immunocompromised, MacEntee said she was already uncomfortable with the restaurant’s handling of COVID-19, and they did not call her to return to work. Though she is vaccinated now, MacEntee says the $2.15 per hour she made is not enough to justify returning to an industry in which navigating the politics of pandemic safety practices has often fallen to public-facing employees.

“Ever since things have been soft opening, at least for bartenders and people in the service industry, it’s just been nothing but horror stories about the dregs of humanity are the ones that are going out and eating, and they’re not taking care of their servers, they’re being disrespectful and cruel, and you don’t make hardly any money as it is,” MacEntee said. “A lot of people that I know that were working in the service industry prior, they’re trying to find alternatives now because, just with everything that we’ve seen, why would we want to go back to that, and how can we go back to that?”

‘The worst I’ve ever seen’

Some local employers have begun offering incentives such as sign-on bonuses and higher wages in attempts to attract workers. Bruce Walker, owner of Wash It Kwik, said his full-service laundromat is experiencing its busiest year to date. But despite raising starting wages to about $13 hourly and offering a $500 incentive for new employees, it has been difficult to expand his team.

“I spend $100 a day with Indeed trying to advertise for our positions and that’s typically what we find, is we get about 10 applicants a day, so we’ll go through and we’ll call them all, and very few of them will ever call us back,” Walker said. “For the few interviews that we do get set up, I would say 70% of the time the interview’s ghosted, and then we’re just left with whoever makes it through all of that.”

Some reports suggest vacancies like those at Wash It Kwik could remain as many workers may not reenter the workforce right away — or at all — post-pandemic. Women are more likely to work in service occupations and be primary caregivers, and with not all child care facilities at 100% capacity, men accounted for most of the national job gains in April. Roughly two-thirds of unemployed Americans have seriously considered a job change, and because unemployment hit low-wage workers the hardest in 2020, according to the Pew Research Center, that could leave many service positions unfilled.

Though Walker says Wash It Kwik offers incentives that workers might not find at other unskilled jobs, such as two weeks’ paid vacation, a retirement plan with up to a 6% match and access to a free financial literacy course, no new hires have yet remained on for the 90 days required to earn the sign-on bonus.

At staffing agency ASAP Personnel Denton, it also has been a struggle to find workers, branch manager James Watts said. The firm, which connects employers and job seekers in property management, maintenance and customer service, has increased its pay scale for new hires but still experienced a lull in those seeking work through ASAP.

“People are just relying on unemployment versus going to work,” Watts said. “That has been the hardest hit for us as a staffing agency because our product is people, of course, and we’re here to help people find jobs, but it’s really hard for us to because of that [unemployment]. I’ve been in the staffing business 28 years, and this is the worst I’ve ever seen.”

While some service industry workers are rethinking their return to their former jobs, others who worked from home for the past year may also be feeling anxiety about returning to the office full time.

“A lot of that attitude about returning to work depends on people’s life context, but I do feel there’s a general sense of hesitation and anxiety from a lot of people,” said Carmen Cruz, a licensed psychologist and associate director/director of training at Texas Woman’s University’s Counseling and Psychological Services Center.

Social anxiety might play a role since people have spent more time alone during the past year, as might concerns about who is vaccinated and who is not, Cruz said. While some hesitation about returning to in-person work could wear off as employees readjust, it could also be a side effect of people rethinking what they want from their work life.

“Most people in a work environment pre-COVID were burning the candle at both ends, and I think for a lot of people, there was a sort of existential examination of, ‘What is my life, what’s my career?’” Cruz said. “People that used to commute 30 to 60 minutes each way to work have five to 10 hours extra in their life now, and that’s a long time. People got to engage in healthier behaviors like have a little bit more sleep, a little bit more exercise — it sort of made time that we didn’t have before in the hustle and bustle.”

Many have been enjoying the extra flexibility the past year has brought and want to maintain it going forward. And that could benefit employers, too, as productivity increased during the pandemic. But for more than half the workforce, remote work is not an option unless they change industries — meaning a return to pre-pandemic routines could be a necessity.

Regardless of industry, Cruz says workers can help make the reentry process less jarring by examining the habits they’ve built over the past year.

“There’s an emotional and practical prep that needs to happen — you’re going to be more successful if you start really planning the practical things that can help with reentry,” Cruz said. “I think people are just grappling with, ‘What habits can I keep, and what do I have to do the same [as before] that I have no choice?’ Things like changing wake-up time and deciding, if you have an exercise routine, can you keep it at the same time or not — controlling the controllables can help.”

For those employers that have the power to do so, easing employees back into the re-entry process — by, say, allowing them to gradually increase their office hours — could help make the transition easier, Cruz said.

While it likely will take time to determine how COVID-19 will impact the local and national workforce in the long term, people should be patient with themselves as they adapt. If they find that after a few months they are not able to adjust to their new — or old — work life, it may be time for a change.

“This is a time of adjustment, which is complex for everybody, and adjustment by definition means this is going to take time,” Cruz said. “Psychologically, if people haven’t adjusted in three to six months, that’s when it’s a problem.”