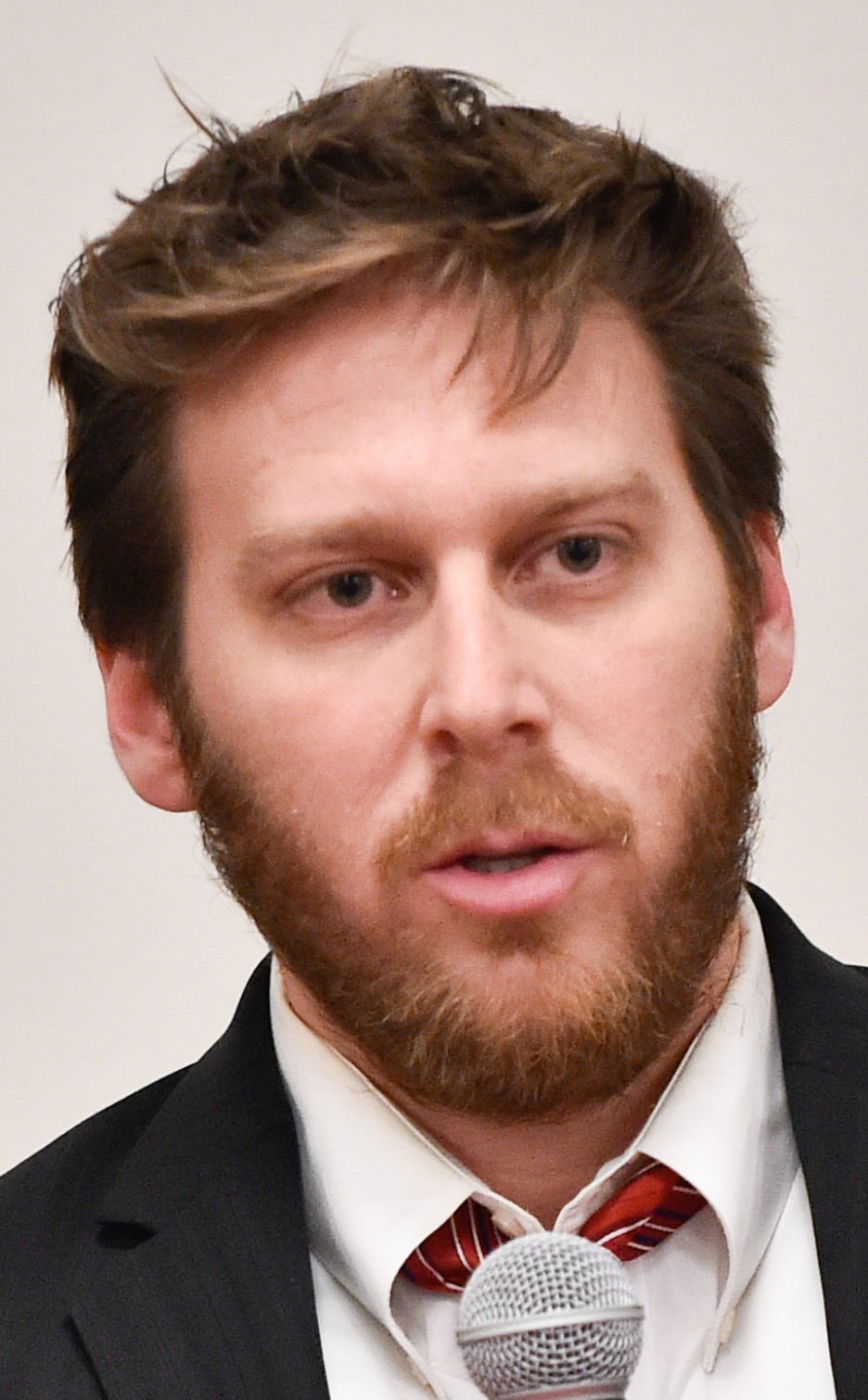 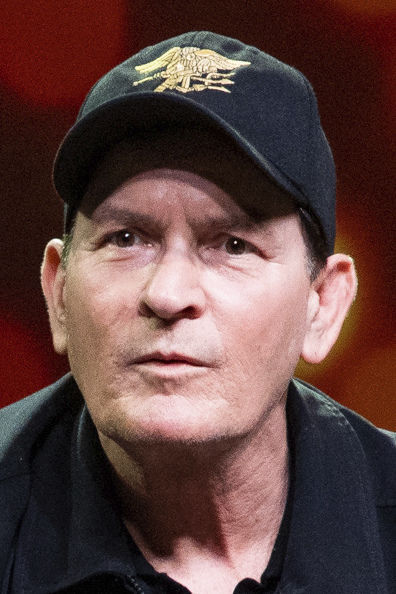 Actor Charlie Sheen is suing Itamar Gelbman, a former Flower Mound Town Council member who is running for mayor and once served as Sheen’s security guard.

The Two and a Half Men star is attempting to collect nearly $129,000 in legal fees accrued when a judge ruled in his favor after Gelbman sued Sheen for breach of contract. The lawsuit was first reported by The Cross Timbers Gazette.

The saga began when Gelbman approached Sheen, with the help of ex-Major League Baseball player Lenny Dykstra, to become his security guard in 2014, according to court documents. Sheen’s longtime attorney, Martin Singer, told Gelbman he had to approve all contracts because Sheen was in “a state of chronic inebriation,” according to the documents.

Singer hired Gelbman for the at-will position, but Sheen terminated his employment a month later, the documents state, prompting the mayoral candidate’s lawsuit.

Gelbman tried to take advantage of Sheen, the judge said in his April 2020 ruling, by providing the actor with an altered contract specifying a minimum commitment of one year, which he concealed from Sheen’s lawyers.

“The evidence establishes that Gelbman knew that as a result of Sheen’s then chronic intoxication Sheen did not have the capacity to understand the nature and consequences of the document he was signing,” Los Angeles Superior Court Judge Robert S. Draper said in his decision.

The judge granted a motion in December for Gelbman’s company, 3 G.I., to pay Sheen’s $128,712 legal fees, but the company was dissolved in May.

A court hearing for the new lawsuit is scheduled for June 9.

Gelbman has a history of controversy in Flower Mound. In 2015, when he was a council member, he was accused of using his position to benefit a business in which he had financial interest. The council sent the findings from an investigation of the potential ethics violation to the Denton County District Attorney’s Office, according to the Flower Mound Leader, and a grand jury declined to indict Gelbman.

He lost reelection to the council in 2017 and ran unsuccessfully for Denton County commissioner a year later.

Gelbman is one of five candidates on the ballot for mayor. Election day is Saturday.